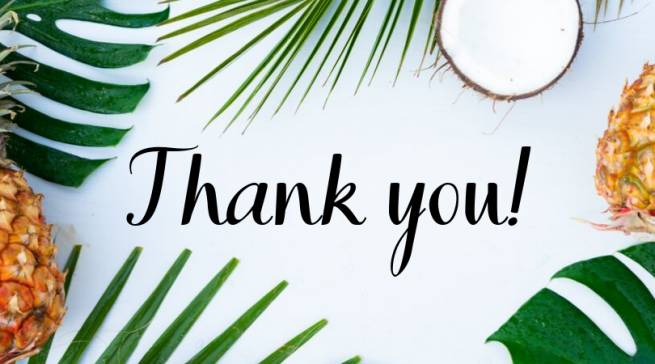 We would like to extend our sincere thanks to the businesses and individuals who chose to host a fundraiser for Calvert Hospice this summer!

We are so thankful that Applebee’s continues to host a Dine to Donate fundraiser for Calvert Hospice each month! In May, the fundraiser earned $29.49, and in June it earned $68. Thank you to everyone who participates!

Coldstone Creamery in Dunkirk held a fundraiser on June 6 that raised $69.58.

The 2019 Michael D. Schrodel Golf Classic raised a record total of $14,000 in 2019! Calvert Hospice was the grateful recipient of $7,000 to support our mission in the community.

Thank you to 3rd party fundraisers March – May 2019
Hospice and Palliative Care: Making a Difference 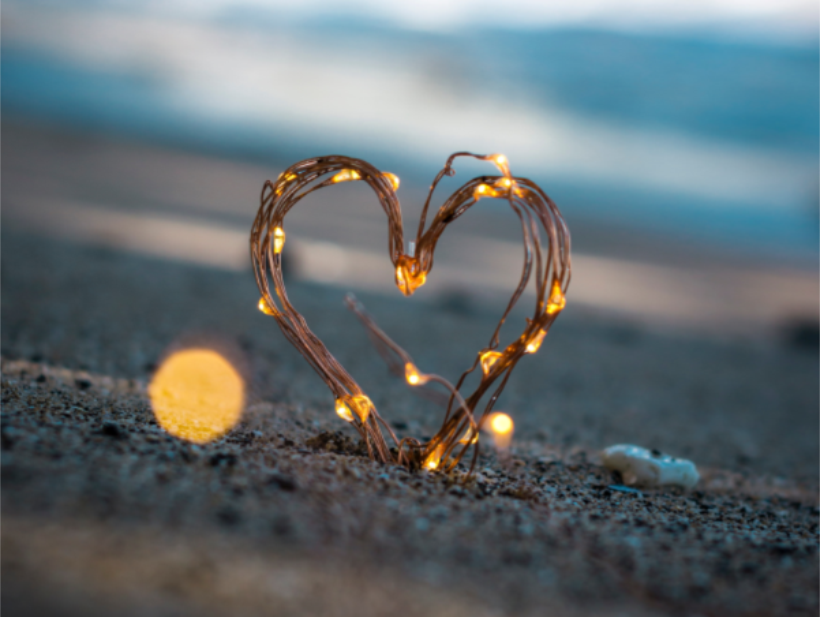 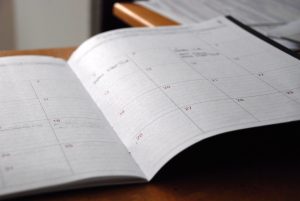